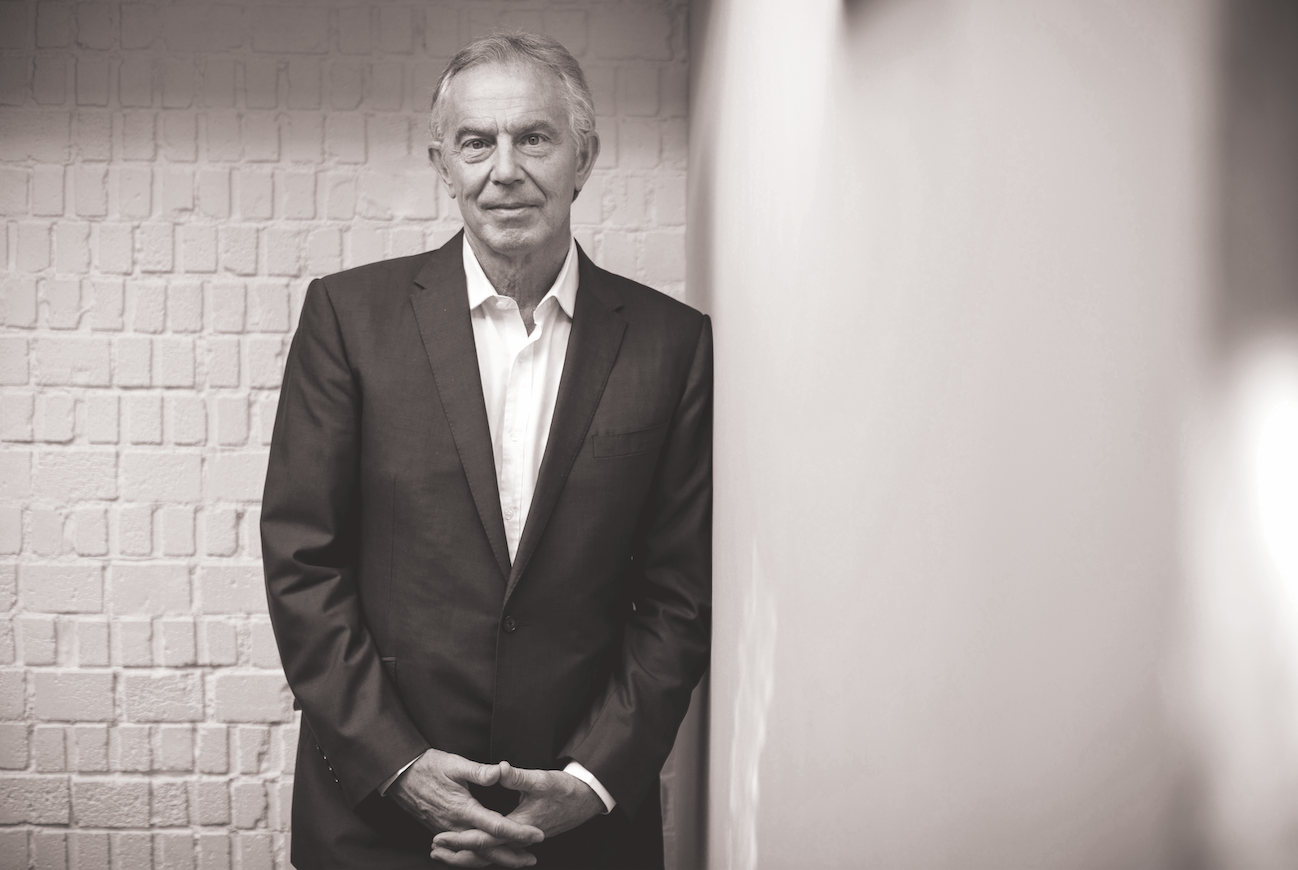 I did and therefore now with my Institute try to shorten the ascent up the learning curve for today’s leaders. I came into government in 1997 full of enthusiasm and optimism with a significant mandate from the people and a large majority. But I swiftly found that the skill set that brought me to power was largely redundant when it came to governing. One was about persuasion; the other was about getting things done.

Over time, I realised that the core challenge was implementation; turning the great vision into the practical reality. And I found that even the sophisticated UK system was excellent at managing the status quo but poor at changing it.

So, in my second term, with the experience of my first, I created entirely new structures which treated the business of government like any other business.

I created the Prime Minister’s Delivery Unit (PMDU), the first of its kind. It was critical in driving the significant reforms my government achieved in education, health, crime reduction and elsewhere. It also enabled us to embed and incentivise an evidence-based culture across government.

Here, then, are some key insights for leaders and their top teams to consider when coming into office:

Try to do everything and you will do nothing.

The President’s aspirations for their country will set the agenda for the whole administration, so they must pick ones which are politically relevant and “citizen-centric” – and stick with them through to full implementation. By selecting just a few, specific priority goals, leaders signal to the rest of government, investors, other external stakeholders and the general public what they care about most.

Get the personnel right

Obvious but true: it’s about the quality of the people.

Leaders need a top-class top team: a Chief of Staff who can bring organisational effectiveness; and in each unit capable, motivated people. The Chief of Staff helps to structure their Office, selects and supervises staff, mediates access to the President, and manages information/action flows between the President, Cabinet, other central government agencies and the rest of the world.  The Chief of Staff needs exceptional management skills and excellent political instinct – but they must not be someone playing politics. The team as a whole should have the full confidence of the President, and most importantly should be ready to tell the President what they may not want to hear.

Invest in an efficient Private Office

The Private Office makes sure the President’s time is used effectively (diary management); manages the flow of quality information when they need it, and ensures decisions are acted upon in a timely manner. It’s also the President’s point of contact, not only for the rest of government but also for key stakeholders, so it must be staffed with people who are efficient, agenda-driven and discreet.

Beyond the private office, the wider President’s office should be structured around the three key functions of the presidency: driving the national development agenda, helping the leader to focus on a long-term development agenda; overseeing national policy and strategy formulation and monitoring the progress of priority policies across government; managing the President’s political capital, by building consensus among the political establishment to drive major reforms with political implications.

Be strategic in choosing the cabinet.

Members of the cabinet not only administer their respective ministries or agencies, they also drive the President’s agenda, and the cabinet’s effectiveness is a key factor in ensuring the pace and quality of its delivery. When choosing cabinet members, Presidents may have to balance party politics with ensuring effective delivery, but regardless of this, Presidents should put their most effective people in charge of their priority portfolios.

Roll out a system to drive implementation of key priorities.

Achieving the government’s priorities requires a delivery function which designs, manages and monitors those activities which generate successful outcomes. An effective delivery function will also alert the President, and cabinet if outcomes are not on track and suggest mitigating strategies.