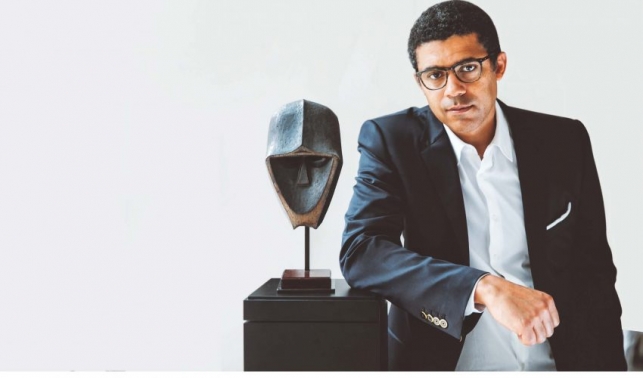 The Luanda Leaks – all you need to know

The long and short of it

A trove of data known as ‘the Luanda Leaks’ was leaked to a consortium of media houses, detailing how Isabel dos Santos and her husband benefited from close ties to the former president in Angola (the president from 1979 to 2017, Jose Eduardo dos Santos, was her father). The relationships enabled Isabel Dos Santos to purchase stakes in companies and build her business empire.

These leaks detail the different contractual arrangements of these investments, implicating Isabel and her husband and an array of international audit firms and consultancies which helped to structure the deals.

The former president and father of Isabel Dos Santos, José Eduardo dos Santos, served as Angolan president from 1979 to 2017. Upon his retirement, Dos Santos was replaced as President by current incumbent João Lourenço. The influence of Dos Santos, who is in Europe where he has had medical treatment, has waned since his time in office. Lourenço has promised to investigate and root out corruption, but some critics argue that anti-corruption efforts are a politically motivated ‘witch-hunt’ to punish the Dos Santos dynasty.

Popularly known as ‘Angola’s princess,’ Isabel dos Santos, 46, is the most prominent of José Eduardo dos Santos children, having made billions of dollars through investments in oil, land, telecoms and other sectors. Born in Azerbaijan, Dos Santos was educated at King’s College in London.

During her father’s rule, she was appointed head of Angola’s state oil company Sonangol in 2016 but was ousted by Lourenço shortly after he was voted into power. In an interview with the BBC, she claimed that the contracts are legal, but the leaks detail preferential terms granted to her and her husband for investments.

The trove of 715,000 documents reveals a web of more than 400 shell companies and subsidiaries in over 40 countries linked to Isabel dos Santos and her husband, Congolese art collector Sindika Dokolo.

Dos Santo’s husband, Sindika Dokolo, is one of Africa’s most prolific art collectors.

The documents were first shared with the Platform to Protect Whistle-blowers in Africa and later investigated by 37 media organisations including the ICIJ, including newspapers the Guardian and Portugal’s Expresso.

According to the New York-based ICIJ, its investigation, which took eight months and almost 100 journalists, reveals an international regulatory system that allows professional advisory firms to funnel hundreds of millions of dollars into offshore shell companies owned by the powerful with few questions asked.

“Two decades of unscrupulous deals made Isabel dos Santos Africa’s wealthiest woman and left oil- and diamond-rich Angola one of the poorest countries on Earth,” its report released on Sunday said.

In response, Dos Santos insists: “The allegations being made against me are completely unfounded. This is an orchestrated and well-coordinated political attack by the current regime in Angola, which sees me as a threat.”

“The ICIJ and their media partners have had months and months to examine this supposed ‘evidence’ and yet the extremely serious allegations they make against me in this barrage of reporting are still based on supposition. No-where in the documents or their reporting have they demonstrated illegal behaviour on my part or the part of my companies,” she said in a statement released to the press on Monday

Isabel dos Santos’ assets have been frozen in Angola, and she hasn’t been back in the country in the last 6 months. The net is closing in, but she will have an army of lawyers and advisors to contest the charges. Charges could be brought in Portugal or Angola.

Many of the banks, audit firms and consultancies are reassessing their ties –  those that had worked extensively with her and her companies include PwC, Boston Consulting Group and McKinsey.

While dos Santos says her activities have benefited Angola and Sonangol, the leaks allege that upon her departure from the state-owned company, hundreds of millions of dollars were reportedly transferred from Sonangol’s accounts by Dos Santos to shell companies connected to her and her business associates.

Despite the massive public investment, the majority of Angolans still live in poverty. The case could shine a light on infighting within the ruling MPLA and the ongoing contestation for power and resources between the current government and its predecessor.