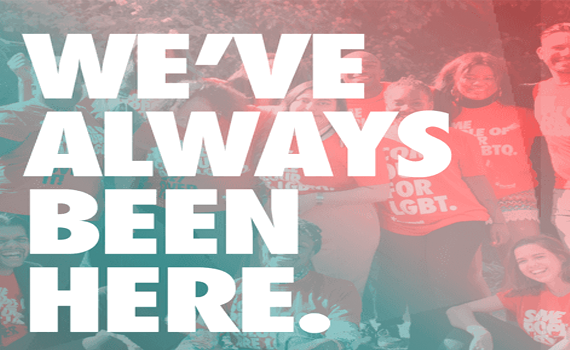 The Ideal Culture Standard of Homophobia within Afro-Caribbean Communities

This article will discuss the different reasons why homosexuality is not encouraged within the Afro-Caribbean community and explore the challenges faced in our current society. 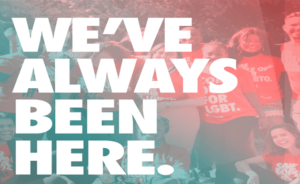 Many Afro- Caribbean people within our society are raised in Christian homes and are strongly influenced by this belief in God.  Some report the reason for this dates back to slavery when God and Christianity were seen as the biggest influence in gaining freedom and equal rights as well as getting through hardship. When therefore questioned about homosexuality, many will seek guidance from the bible to give their views about why homosexuality is wrong.

Within the Afro-Caribbean community, homosexuality is often highlighted and considered to be an unpardonable sin in comparison to others’ sins (stealing, lying, lust) in the bible as Leviticus 20:13 describes homosexuality as an abomination.The term abomination is often used to describe actions that cause disgust or hatred.

In the bible, this term is used to describe actions that are offensive and opposing to the word of God. Sins under the category of abomination are often perceived to be much more impermissible hence the strong views about homosexuality.

The majority of Afro Caribbean people often refer to the creation of Adam and Eve as another way challenging homosexuality and will argue that God instructed them to be fruitful and multiply, therefore being gay is a barrier/ obstruction to God’s purpose for the earth.

Others may argue that being gay is a choice, and will not be in support of anyone choosing to sin as the wages of sin is death .

Another reason for such strong views towards homosexuality is due to how males are portrait within the society and the media. The view that males should be masculine and protective contradicts the characteristics of some homosexual males who might be sassy and flamboyant. This view coupled with a male being a leader and the head of a home contribute to discrimination and homophobia within a lot of Afro-Caribbean communities.

In recent media reports, there has been evidence of discrimination and unjustified injustice particularly towards black males. Cases of Steven Lawrence, Olaseni Lewis, and Edson da Costa all influence the view that “life is hard enough as a black man”.  Being a black male and gay is then seen as openly choosing to be a target for additional injustice and discrimination.

A survey undertaken in by GALOP reported that “44% of the participants felt that racism was a more significant form of discrimination, with Black respondents (52%) more likely to say this than Asian respondents (34%) and respondents of mixed heritage backgrounds (40%)”.

Homosexuality remains a taboo subject among Afro- Caribbean here in the UK, particularly among first-generation migrants from countries in Africa and the Caribbean where there is virtually no tolerance towards homosexuality.

Countries such as Jamaica, Uganda, Iran, Saudi Arabia, Yemen, Sudan, Nigeria, Mauritania and Somalia along others are considered the most dangerous places to be gay as homosexuality is illegal and punishable by the death penalty in some of these Homophobia and hate crimes towards the LGBT community within the Afro- Caribbean is of great concern as it promotes violence and segregation within our communities. Galop, the LGBT+ anti-violence independent charity support individuals who have experienced hate crime, sexual violence or domestic abuse.

Continue Reading
You may also like...
Related Topics:afro Caribbean