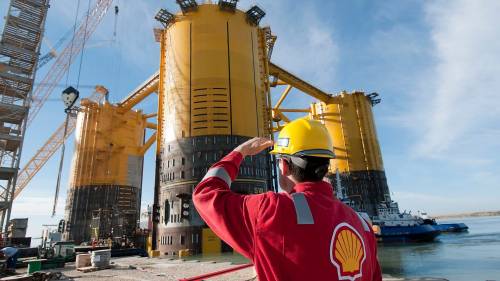 A court in Rotterdam, Netherlands, has ruled against Shell’s attempt to prevent certain documents seized from its headquarters in 2016 from been used against it in a trial over its purchase of Oil Prospecting License (OPL 245).

Under Dutch rule, documents that have been examined by a lawyer and used to make internal recommendations in an organisation cannot be tendered in a trial against that firm based on a professional secrecy law.

Shell had tried to argue that its 15 internal lawyers had viewed the documents in question and deserve the professional secrecy cover.

The examining magistrate, who ruled on the case, brushed aside this view, saying only external lawyers having no connection with the firm can be given such a status.

For the oil firm, which purchased the block with Eni in a deal that has thrown up legal storms across two continents, emails and other documents generated by the company’s 15 internal lawyers constituted legal advice and must, therefore, be excluded in any trial relating to its actions during the transaction.

In response to that argument, the magistrate held that Some of Shell’s lawyers play dual roles and are therefore very involved in the day-to-day running of the company.

In its defence, the firm said the documents in question were viewed by both internal and external lawyers.