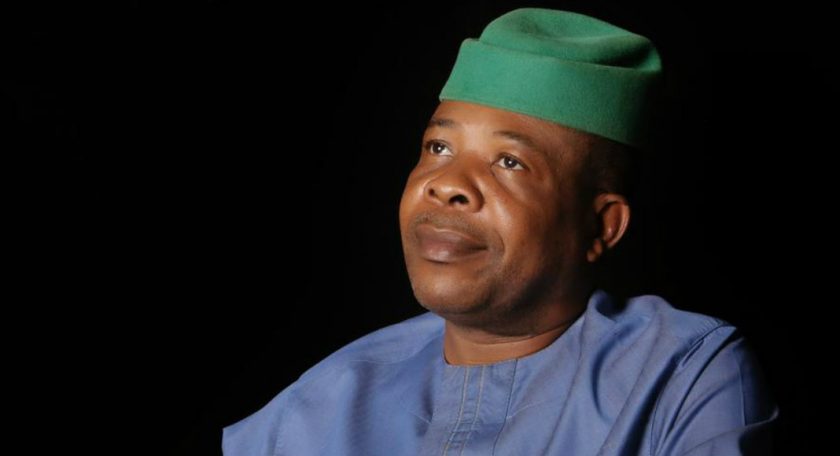 Emeka Ihedioha has described his sack as Imo State governor by the Supreme Court as a mystery that was never anticipated.

He described the day as black Tuesday, stating that he pitied anyone celebrating the event.

Speaking when members of the Peoples Democratic Party National Working Committee paid him a courtesy visit in his Abuja home, Ihedioha said that he took solace in the word of God, which says there are a season and time for every purpose under the heaven.

He said, “This is a replica of the kind of attention the event of that black Tuesday 14th January resonated across the country.

“We are as shocked as yourselves, it was never anticipated. All legal pundits and democratic watchers never imagined and anticipated.

“So, for us, it remains a mystery.

“I believe that that event will define obviously our democracy. I am certain that the judiciary and electoral system are well aware that they are on trial. And what is fundamental about this is that the facts of the matters as relates to Imo State governorship election is that the foundation of our democratic processes, the elections in Imo were closely monitored, well advertised and everybody in Nigeria followed it through.

“The results were very clear, the electoral umpire still has the results, and INEC has stated clearly that the results in question and the figures are not summing up.

“This will make history in many ways and so this is a historical process, historical action, and I am sure there will be historical answers at the end of the day.”