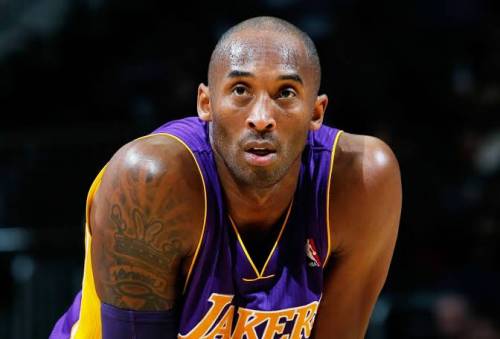 The 41-year-old star died while travelling with four other people in his private helicopter when it crashed, killing everyone on board.

The cause of the crash is under investigation.

Bryant is survived by his wife, Vanessa, and their four daughters – Gianna, Natalia and Bianca and newborn, Capri.