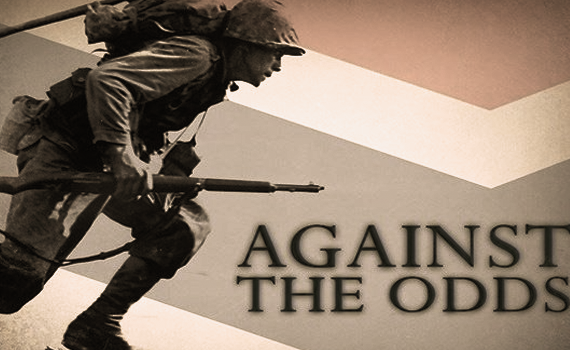 A true leader stands against the odds

This is really a litmus test of a leadership. In a normal situation, everyone can behave like a leader. But a true leader stands firm amid odds. In every kind of crisis true leadership stays firmly to combat the troubles. We have several examples when we saw leaders proved their charisma in a difficult situation. It is well said a fake leader is dropped from the list when any kind of crisis comes. So beware of fake leaders. Send them back home. 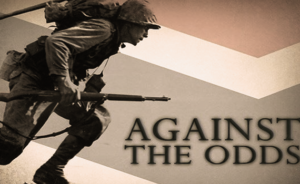 The recent natural disaster in the eastern coast of America showed the prowess of the US leadership. From its president to a departmental head of the crisis management cell all put their efforts to rescue the affected people and to contain havocs of the superstorm Sandy. It is said the losses of Hurricane Sandy could have been enormous if US leadership had failed to respond to it properly. This is the benefit of true leadership.

It means one has to pass a long time under training to rise to the podium of the leadership.  That is why most of the leaders are so humble. Actually they have faced every kind of hardship during their struggle to become a genuine leader.

There are basically five stages one has to go through before becoming a leader.

Stage one: People identify you

At this stage, your bosses or your elders identify you as a would-be true leader. This they do so after seeing your abilities, skills, honesty, and courage. It is possible they identify so many persons but eventually select you as the best one for the honor to become a true leader in the future.

Stage two: People invite you to be a leader

When people select you as their future true leader they don’t force you to be so. They actually convince you to join them and be trained to lead the people in the future. It may happen in the community, in business, and even in politics. China is its typical example. Chinese select their future leaders in every field in advance and then train them for the task of the leadership. For every kind of task, most suitable persons are selected in China well before time.

Stage three: You are enlisted as a future leader

When you consent to be the leader in the future you are enlisted. After that, you are taken on board in every activity which can promote your leadership skills. You learn at every stage and faster than your colleagues because now you are going to be a leader.

Stage four: You are trained formally

After your selection as a future leader, you are offered every opportunity to be trained formally to grow your leadership qualities. You are sent for formal leadership training in the best institutes. Its main purpose is to avoid leaving any chance to make you miss any opportunity to learn the art of leadership.

Stage five: You are assigned the role of leader

This is the last stage but your actual struggle starts from here. You are formally crowned as a leader. Your designation maybe manager, counselor, or minister but actually you are a true leader now. You have to lead the people to achieve the targets and become successful in your life.